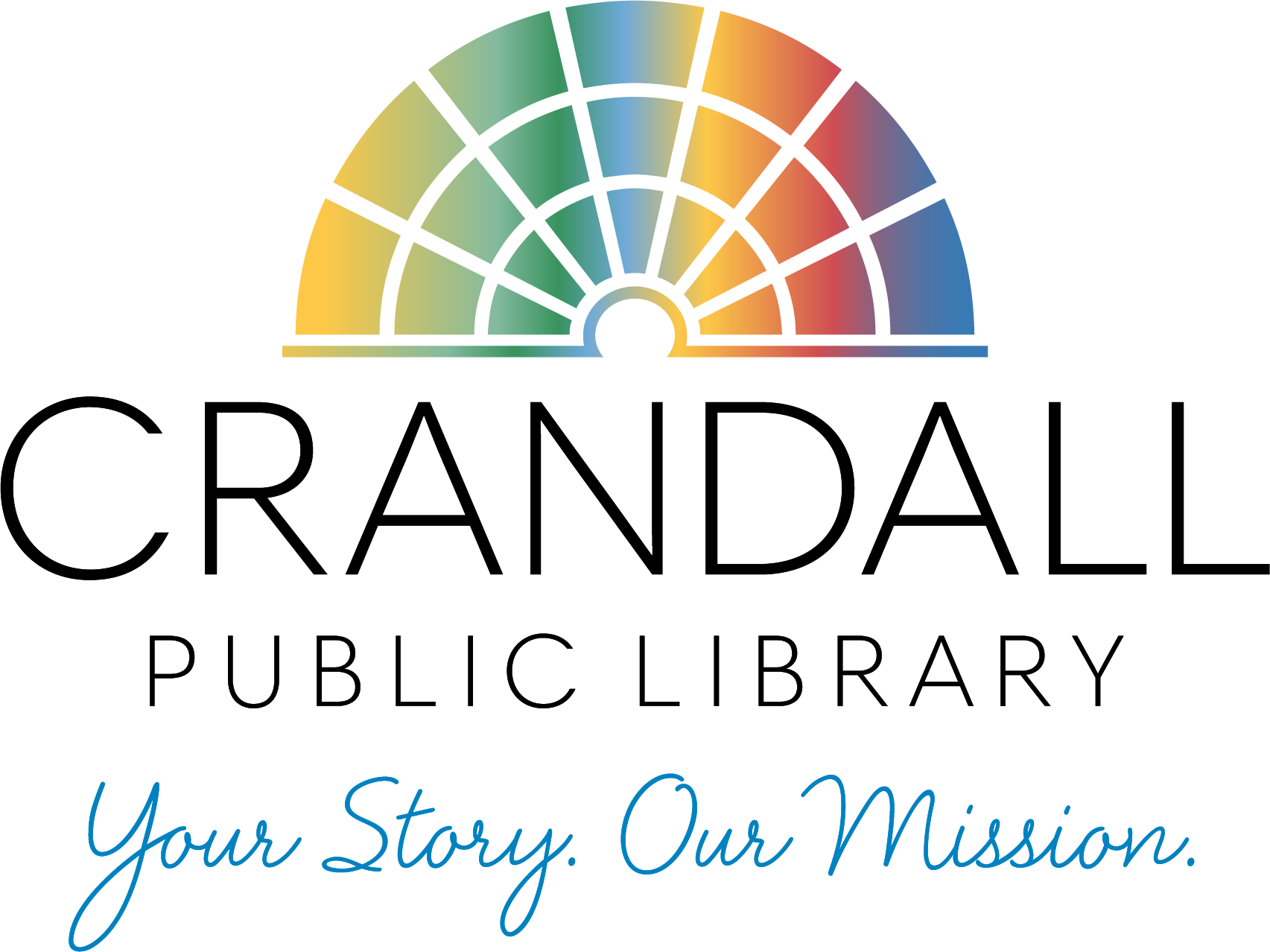 Brillhart and Smith is the duo project of fiddler Jake Brillhart and singer-songwriter Alex Smith. The two have toured extensively for the past five years performing Brillhart’s Cape Breton-influenced fiddle tunes and Smith’s finely crafted folk ballads. The result is a show that is both energetic and contemplative, and one which has captivated audiences from Iowa to Maine.

Alex Smith is called, “A natural storyteller with a rich voice who is creating poignant songs rooted in the heritage of his Adirondack home” – Sarah Craig, Caffe Lena. When he’s not on the road, Smith splits his time between the Adirondacks and Leicester, Vermont. His second studio album, Hamilton County, was released in June 2014 and was followed by Close to Home and Live from Caffe Lena.

Jacob Brillhart grew up in rural Vermont playing Cape Breton and Scottish tunes on his grandfather’s fiddle. After college he met Alex and they started touring together. Jacob also studies violin making, while also teaching fiddle lessons and gigging with other groups.

“With a voice as deep and dark as an Irish Stout, and acoustic arrangements that wind and curve as if following the course and contour of a river, Alex Smith exemplifies our cultural ideal of what a folk singer should be.” – Aarik Danielsen, Columbia Tribune.

Live! Folklife Concerts are scheduled on Thursday evenings, recorded live, and are offered free to the public (doors open at 6:30). For samples from past concerts, go to our YouTube page: https://www.youtube.com/playlist?list=PL-q5rn8NWzQ1pbzQMzuMV8571uwFrL0xD